skip to main | skip to sidebar

This memorial was unveiled in a service dedicated to Matthew Boulton on October 16 2014, to which the author was invited 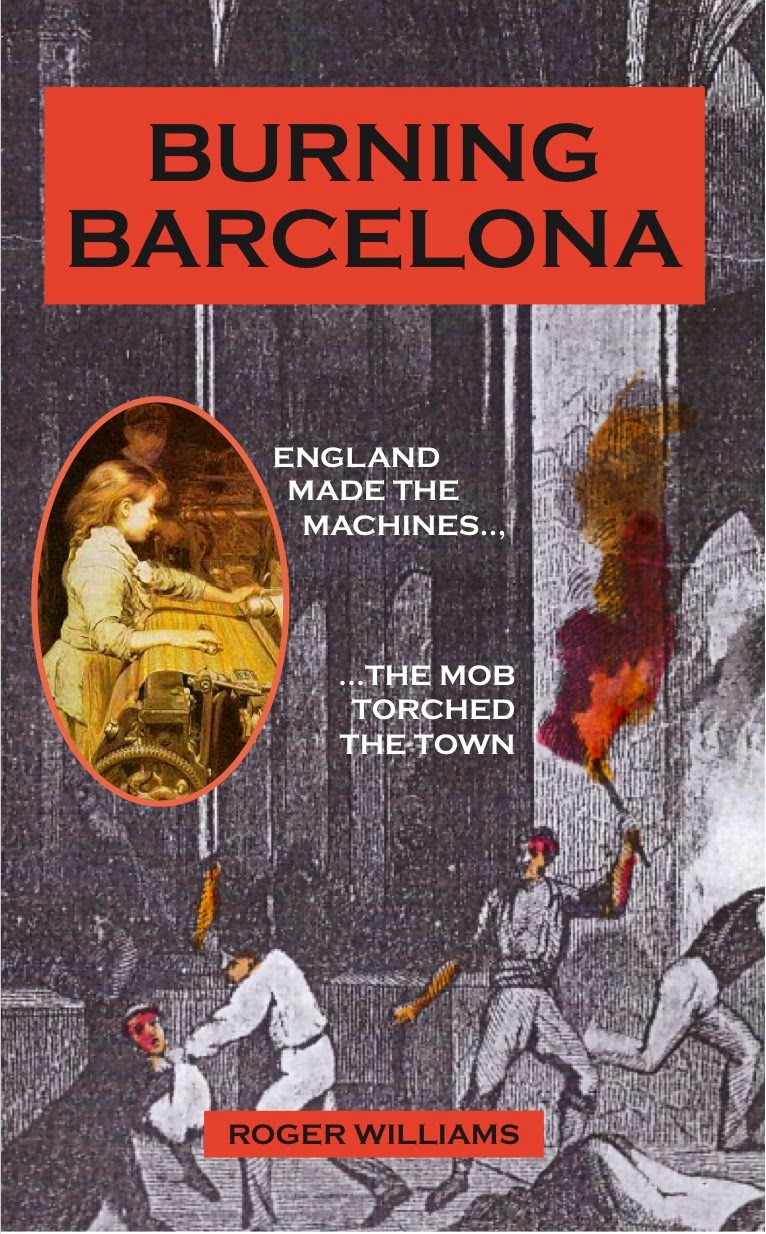 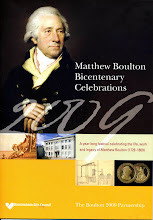